From the Diary of an Israeli Arab – Fauzi El-Asmar 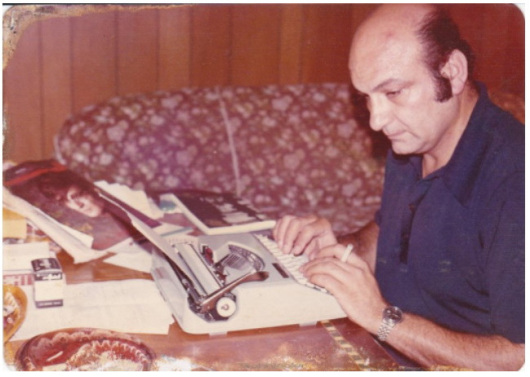 [Translated from the Hebrew magazine Ahereth]

“What do you really lack?” one of my Jewish friends asked me again recently.

“Freedom? Lacking? You can write whatever you like. You are free to say anything that comes to your mind. And if you were living in an Arab country, in Egypt for example, could you express yourself like this? Would you have been allowed to criticize an Arab leader or an Arab regime in their country?”

Any Arab who discusses democracy with his Jewish friends is a target for such questions.

The truth must be stated – most of the claims behind these cantankerous questions are true. An Arab living in an Arab state who opposes the existing regime is liable to arrest, prosecution and even more severe treatment.

But if we disregard the Lebanon, there is no Arab regime which claims to be democratic. No one claims freedom of speech. It is not so in Israel. Here they are proud of their freedom of expression.

Let us examine the price an Arab in Israel pays for opening his mouth. Let us see how much and how he must pay when he publishes – in one of the very few publications open to him – an article opposing the accepted opinion of the official state machine.

So: the name of the Arab automatically enters the black list of some government office. They follow up and check whatever he does. At the first opportunity he is asked to appear at the police station “for investigation”.

And if this Arab should give in to them he will have to pay a very high price – to prove that he will never open his mouth again.

If this should happen he will have to betray his own faith in himself, to act contrary to his conscience and to contradict his past. And, from that moment his fate will be in the hands of the office which watches him and still does not really trust him.

It is not hard to convince public opinion in the Jewish community and in the world at large, that these acts on the part of the regime are justified. It is sufficient to bring up the slogan “state security”. I doubt if there are many people who take the trouble to inquire what this “state security” is which so jeopardises democratic rights.

How many Aheret readers, for example, know the connection between state security, and the order given to the management of a private bank that an Arab must not be employed as a clerk without the approval of some special office?

What is the connection between state security and the inability of a farmer to go to his own land, not far from his home and village, without a suitable permit? 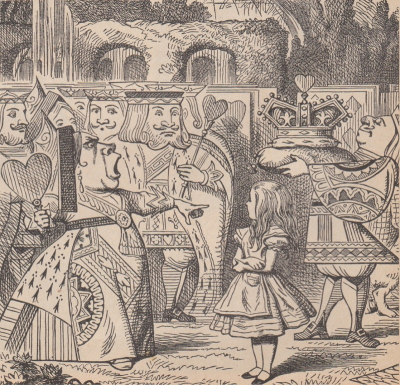 In our democratic country the Arabs living in freedom are denied the right to political, social, sports and even cultural organization. The battle that the ‘special office’ wages against the sports clubs in the Triangle, against the union of Arab writers and of course against Arab political organizations, undermines the basic foundations of democracy.

About a year ago the following dialogue took place with a man from the Arab section of the Histadrut.

“Why do you have an Arab students union?”

“Why do you oppose this?”

“There is an Israeli students union. We shall not permit an Arab union. We will not let it work”.

“We need it. We are not allowed to be represented in the Israeli students organization. That union is not concerned with our interests. By the way, why don’t you oppose a Persian students’ union? Only because their third clause is ‘Support of Jewish immigration from Persia?”

The Arab student paid dearly for his cheek. He was followed again [and] put under administrative arrest (clause 111), beaten, and given confinement orders.

Some of the measures are an insult to man and spiritually crushing. For example: when an Arab poet decides to publish a book of poems, he must deliver the poems for censorship – unlike a Jewish poet, of course. The censor does not have to be an expert on poetry, he may strike out whole lines and paragraphs. Sometimes a collection of poems appears – like that of Samih al-Khassem, “Ways of Freedom” — with whole pages erased.

Censorship reaches the absurd: poems which were published with the permission of the censor, may be changed in the press. On these occassions too the justification is “state security”.

When an Arab who has succeeded in getting a position in some public organization – after deciding to refrain from expressing any political opinion – is invited to some official function, for instance to an Israeli Independence Day reception, he will have to listen to speeches describing the wonderful position of the Arab community in Israel. And the Arab who has paid for his job with silence will now have pressure put on him to break it. They will force him to join in the eulogies; if he doesn’t appear at the function they will ask why he did not come, and he even risks being thrown out of his job if he hasn’t a suitable alibi. But if he does appear, there will be an article in all the papers the next day reporting “the presence of many Arab notables who were in agreement with the speech”.

And they still talk about democracy here. Yes, my Jewish friend, I can say whatever I like. Then they will do – whatever they like.

Tell me, my Jewish friend, if such things were done to a Jewish minority, in any country in the world, what would the reaction be among the Jews of the World, and the inhabitants of Israel?

[ISRAC(A) 1, next item: Zionism and the Palestinians by Akiva Orr]